Born on August 23, 1902 in Caroleen, North Carolina, Herbert Lee Waters spent the majority of his life in Lexington, North Carolina. As a teenager Waters worked alongside his family at the Erlanger textile mill, and developed a passion for photography, helping to run the projector at the local theatre and eventually apprenticing in the Hitchcock Studio at 118 ½ Main Street in downtown Lexington. In 1926, Waters bought the studio, and soon after married Mabel Elizabeth Gerald, who would become his partner in running all aspects of the H. Lee Waters Studio. In addition to commercial studio photography Waters also sought freelance work, and was hired to photograph the construction of High Rock Dam in 1927.

During the Depression, when many couldn’t spare hard-won wages for a portrait but did allow themselves the luxury of going to the movies, Waters supplemented the family’s income by traveling across North Carolina and parts of Virginia, Tennessee, and South Carolina, to film the people of the region’s communities. Between 1936 and 1942, Waters collaborated with local movie theaters to screen his films, which he called Movies of Local People and billed with the phrase "See yourself in the movies!" As a filmmaker, Waters produced 252 films across 118 communities. In addition to selling tickets to the many people who appeared in his films, he also sold advertising space in his movies to local businesses. With the birth of the Waters’ third child and the entrance of the United States into World War II, Waters returned to Lexington and continued operating his photographic studio until his death in 1997. The Library of Congress listed Waters' Kannapolis film on the National Film Registry in 2004.

This collection contains a mixture of items that are in the public domain and items that may be in copyright, which makes determining the publication status for some items difficult.

Items in This Digital Collection (235) 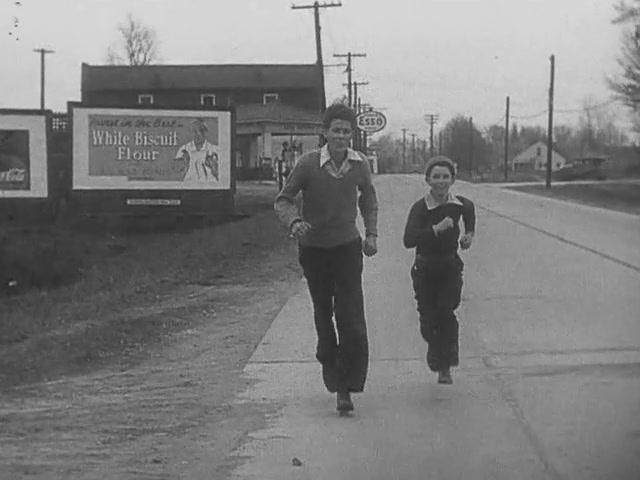 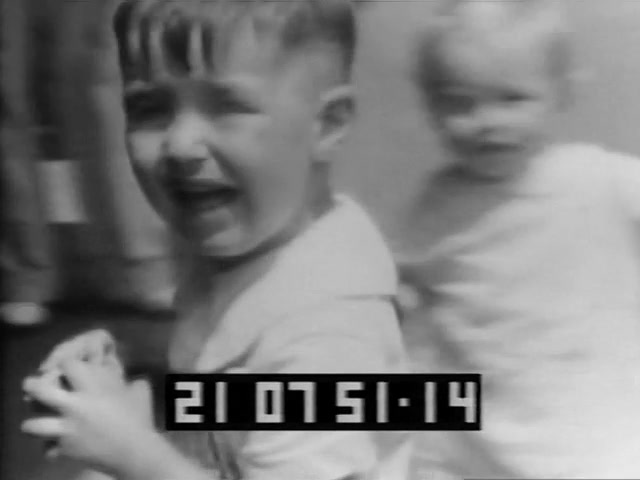 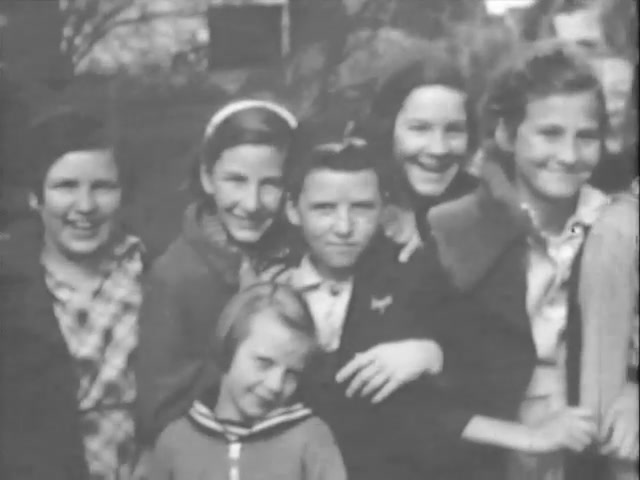 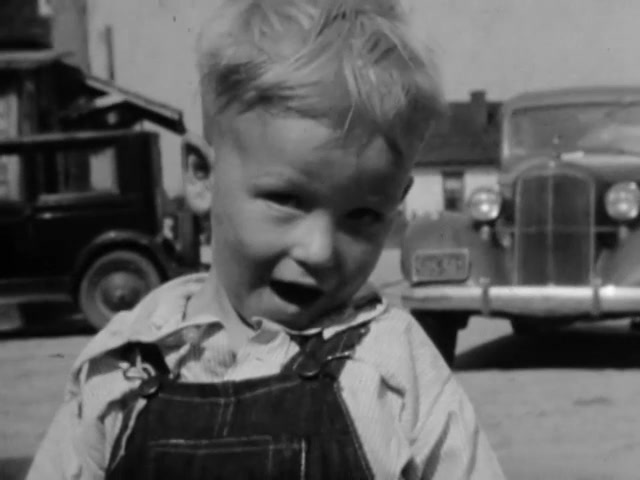 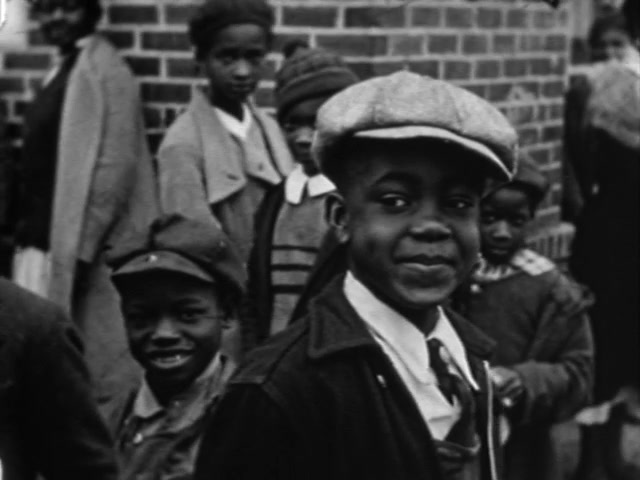 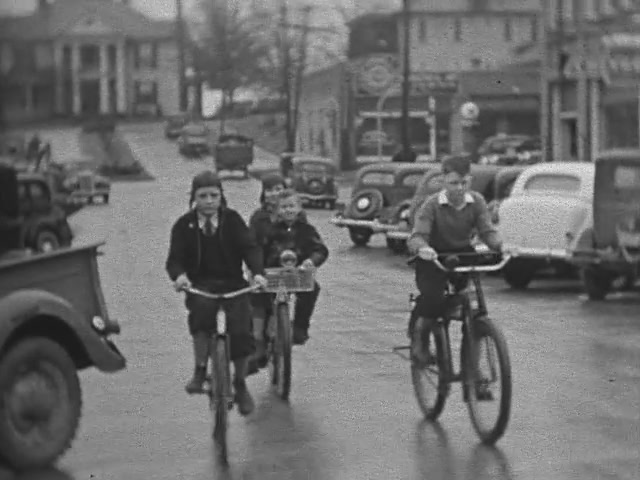 ABSTRACT
Born in Caroleen, North Carolina in 1902, studio photographer Herbert Lee Waters supplemented his income from 1936 to 1942 by traveling across North Carolina and parts of Virginia, Tennessee, and South Carolina to film the people of small communities. He collaborated with local movie theaters to screen his films, which he called Movies of Local People. It is estimated that Waters produced films across 118 communities, visiting some of them multiple times. The H. Lee Waters Film Collection dates from 1936 to 2005 and is comprised primarily of 16mm black-and-white and color reversal original motion picture films created by Waters during the filming of the Movies of Local People series. The collection, arranged alphabetically by town name, also includes various preservation and access elements created over the years from the original footage: 16mm internegatives, 16mm screening prints, 3/4-inch Umatic videotape, Betacam SP videotape, Digital Betacam videotape, VHS videotape, DVD discs, and high resolution digital files including 2K preservation video copies. The collection contains a small number of papers and physical objects related to Waters' film making, including: a photocopy of two log books (encompassed in one volume) maintained by Waters to record financial and business information during the filming of Movies of Local People; photocopied and original advertisements for screenings of Waters' films; photocopies of Waters' notes, receipts, and correspondence concerning film sales; related ephemera; copy of a 2005 master's thesis written on the films of H. Lee Waters; home movies made by Waters from the 1930s to the 1950s; and oral histories with Mary Waters Spaulding and Tom Waters, the children of H. Lee Waters. 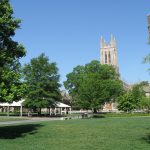 To Four Years and Beyond

by Brittney Rankins about 4 years ago

It is graduation week here at Duke and everyone is scattering about like pollen in the air. There are large tents popping up, students taking pictures in gowns, and people taking long walks across campus. These students, like the groups before them, are embarking on new territory. They are setting out into the world as … END_OF_DOCUMENT_TOKEN_TO_BE_REPLACED 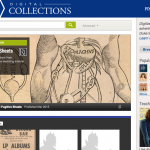 FY15: A Year in Digital Projects

by Will Sexton almost 7 years ago 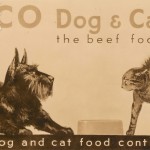 by Cory Lown about 7 years ago